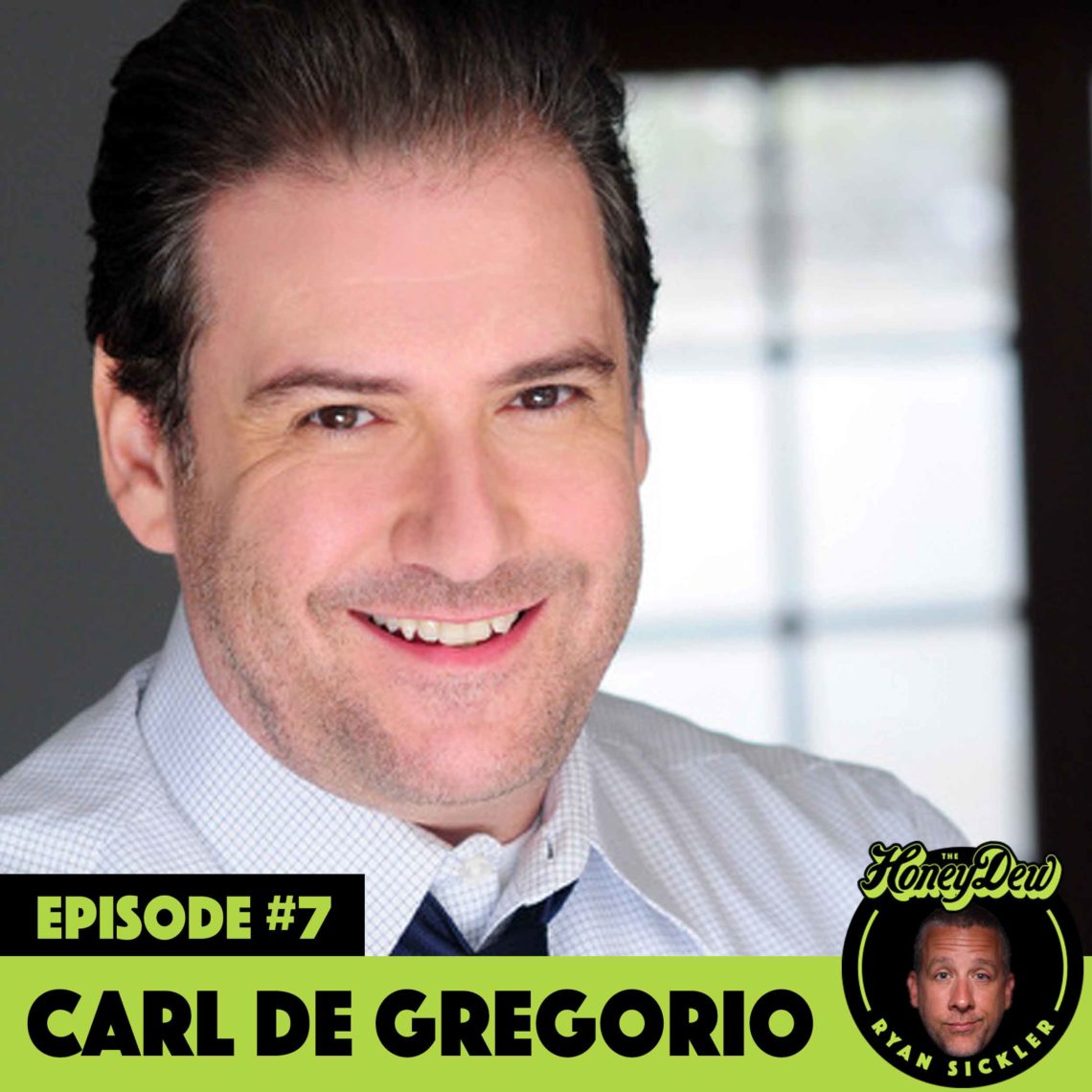 My guest this week on The HoneyDew is none other than the Drama King with the small patellas, Carl De Gregorio! Carl D is a hilarious comic and a great friend. Born a “love child”, Carl D was 10 years younger than his closest sibling. He grew up hanging out with the old folks and adapted to being the baby of the family. Carl D gets personal about his ongoing battle with anxiety and how it affects him. We also discuss being kicked out of college, his father’s death and what it’s meant to him. Hope you enjoy this episode! 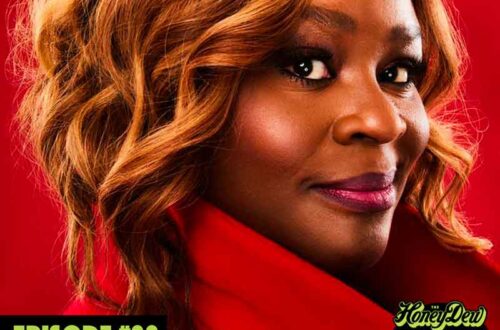 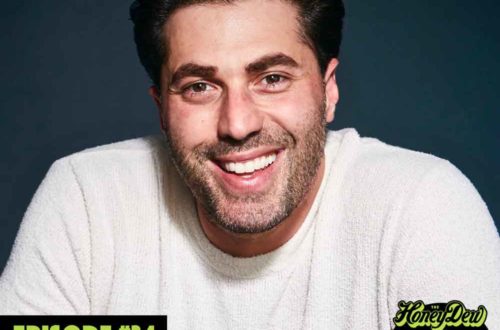 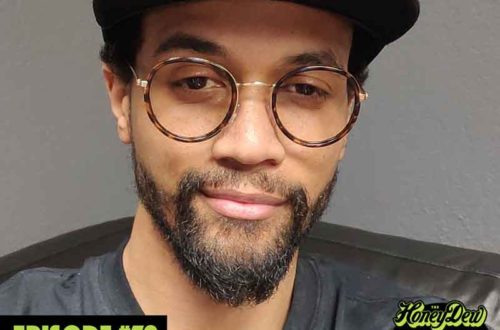 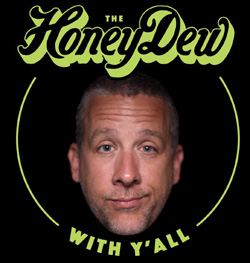